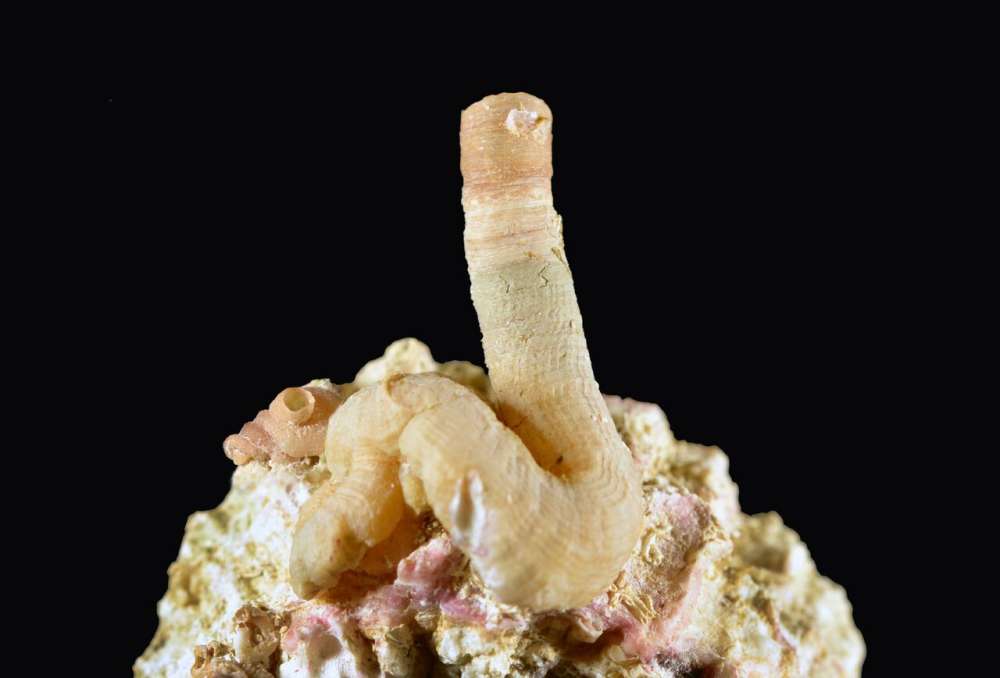 Thylacodes vandyensis is a vermetid gastropod commonly known as a worm-shell. This species is known from only one shipwreck off the Florida Keys, but genetics indicates that it is native to the Indo-Pacific. In 2014, it was discovered attached to oysters on a sunken ship at 29 meters depth. At that point, it appeared to be scattered and rare, but recent dives (January 2016) have shown large increases in its abundance. It is expected to spread to other ships, which have been deliberately sunk to create habitat for marine life and attractions for divers. Given its recent discovery and limited range, ecological and economic impacts of this species are unknown.